Are you ready for the greatest 2 day Jam party this side of 2020?! The iTHINK Financial Amphitheatre present Dave Matthews Band on Friday, July 30th 2021 and Saturday, July 31st 2021. You can already picture yourself chilling on the lawn, in the sunshine, with your friends passing around a couple cold ones… What are you waiting for? Buy your tickets right now for the ultimate Jam party ever! The Grammy Award-winning Dave Matthews Band are true legends of Jam Rock and any true fan of theres would be jumping at this chance to see them and hear them for two whole days. 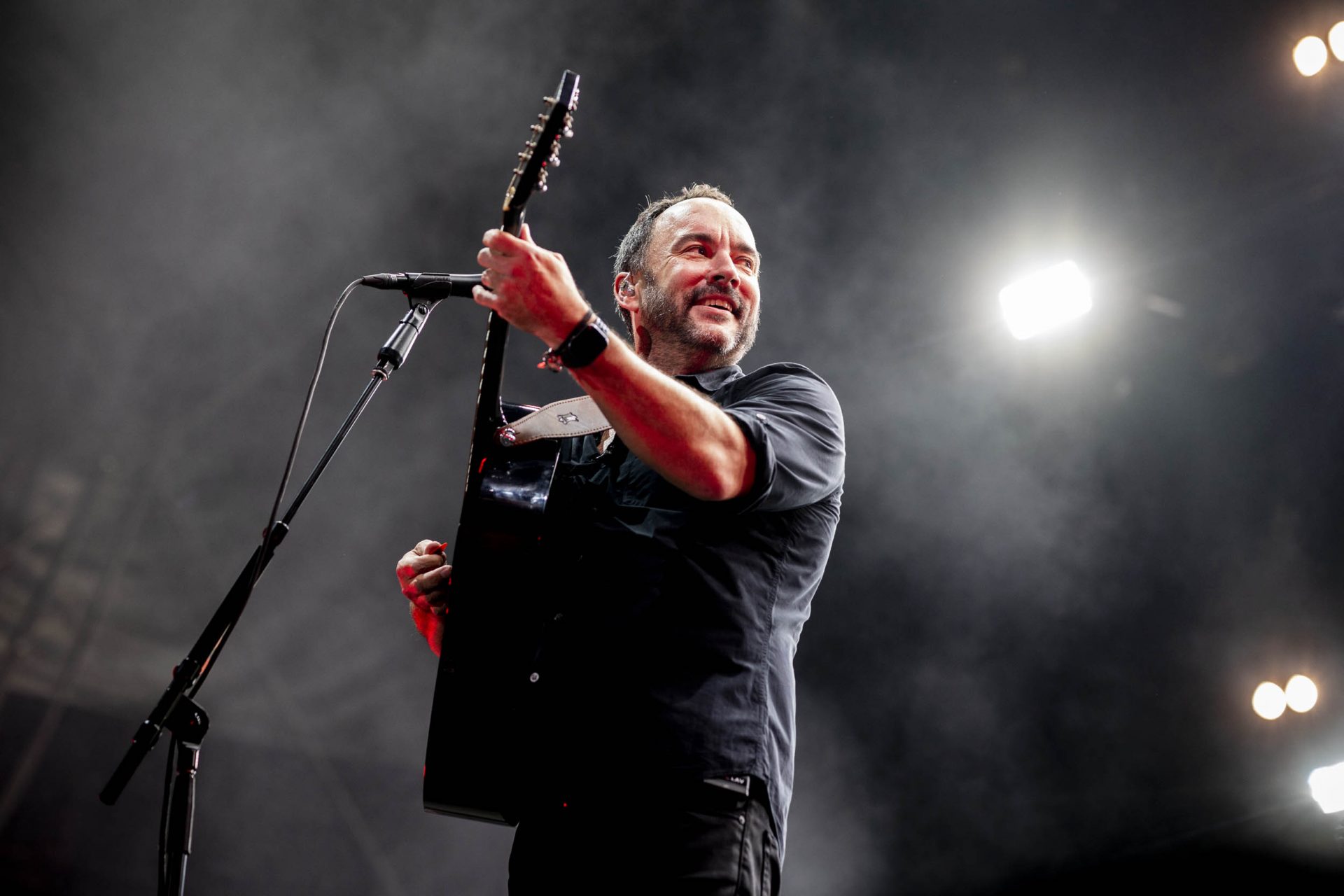 Formed in 1991 in Charlottesville, Virginia, Dave Matthews Band are led by the amazing singer-songwriter and guitarist David John Matthews, with original members, bassist Stefan Lessard and drummer and backing vocalist Carter Beauford. Joined in the 2000s by newish members, lead guitarist Tim Reynolds, trumpet player Rashawn Ross, saxophonist Jeff Coffin and finally in 2018 keyboardist Buddy Strong.
Their 1994 major label debut album, Under the Table and Dreaming, brought the band worldwide fame and is certified six times platinum. In 1996 The Dave Matthews Band won the Grammy Award for Best Rock Performance for the song "So Much to Say" and their ninth album, “Come Tomorrow”, debuting at No. 1 on the Billboard 200, making Dave Matthews Band the first band in music history to have seven consecutive studio albums debut at the top of the chart.

The Dave Matthews Band is committing to plant a million trees as a collective effort and the band invites fans to join them by contributing to The Nature Conservancy’s “Plant A Billion” campaign, a major reforestation effort with a goal of planting a billion trees across the planet.