Lady A: What A Song Can Do Tour Tickets

She sings like a Lady! Lady A comes to iTHINK Financial Amphitheatre on Saturday, August 21st 2021 with very special guests, Tenille Arts, Niko Moon and Carly Pearce. This vocal trio have absolutely slammed the Country Music scene ever since their debut album, Lady Antebellum, playing a unique blend that mingles classic country, 1960s R&B soulfulness and the heart-on-the-sleeve openness of 1970s singer-songwriters, all presented with a razor-sharp contemporary edge. Grab your tickets now to one of the most awarded country bands in history, taking home a staggering 78 Awards from 153 Nominations! 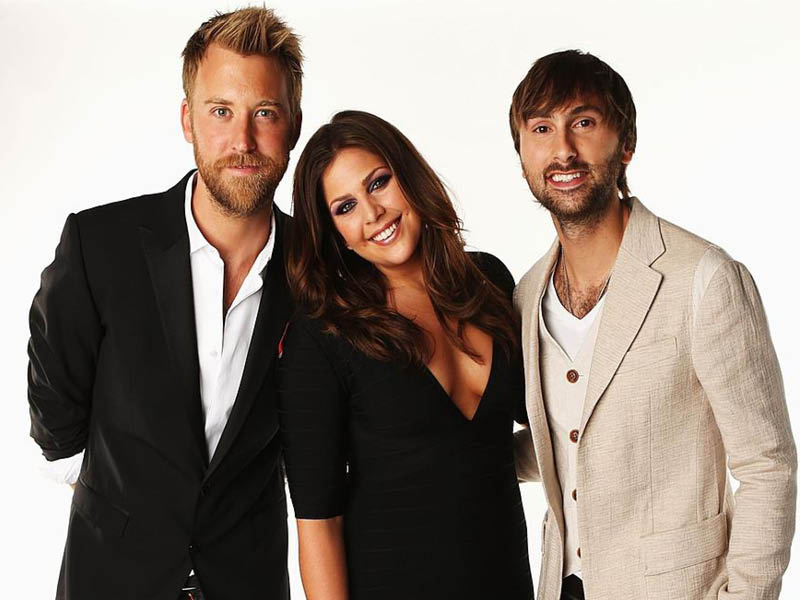 Trivia fact: The band abbreviated the name to "Lady A" in June 2020 amid the George Floyd protests in an attempt to blunt the name's associations with slavery and the Antebellum South, inadvertently causing a dispute with Black gospel singer Anita White, who had been using that name for more than 20 years.