Matchbox Twenty 2020 brought to you by Matchbox Twenty, the multi-platinum, hit-making pop rock band, with special guest the Wallflowers! Live for one night only at Coral Sky Amphitheatre on Saturday 8th August 2020, Buy your tickets right here so you don’t miss out on this awesome show. “Matchbox Twenty 2020” is the band’s first tour since 2017, when they reunited for the "A Brief History of Everything" tour to mark the 20th anniversary of their RIAA Diamond-certified debut album Yourself or Someone Like You. 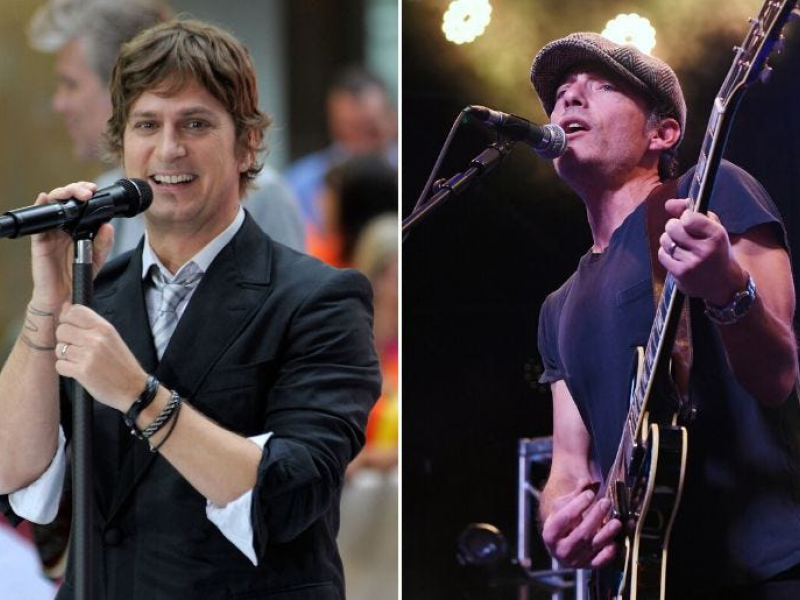 The Wallflowers are an American rock band formed in Los Angeles in 1989 by singer-songwriter Jakob Dylan and guitarist Tobi Miller. The band has gone through a number of personnel changes but has remained centered on Dylan, the current touring members are Stanton Adcock, Steve Mackey, Lynn Williams and Jimmy Wallace. The Wallflowers have won two Grammy awards: Best Rock Performance by a Duo or Group with Vocal and Best Rock Song for "One Headlight" in 1998. "One Headlight" is also listed at #58 in Rolling Stone's list of the 100 Greatest Pop Songs.