Rising Country superstar the one and only – Sam Hunt has announced his 2020 headline tour! Set to take place over the summer, the dates have now been rescheduled so don't worry, you can still grab the chance to be there! Sam Hunt will be coming LIVE along with Kip Moore & Travis Denning to iTHINK Financial Amphitheatre on Thursday 8th October 2020! Grab your tickets for an unforgettable night! 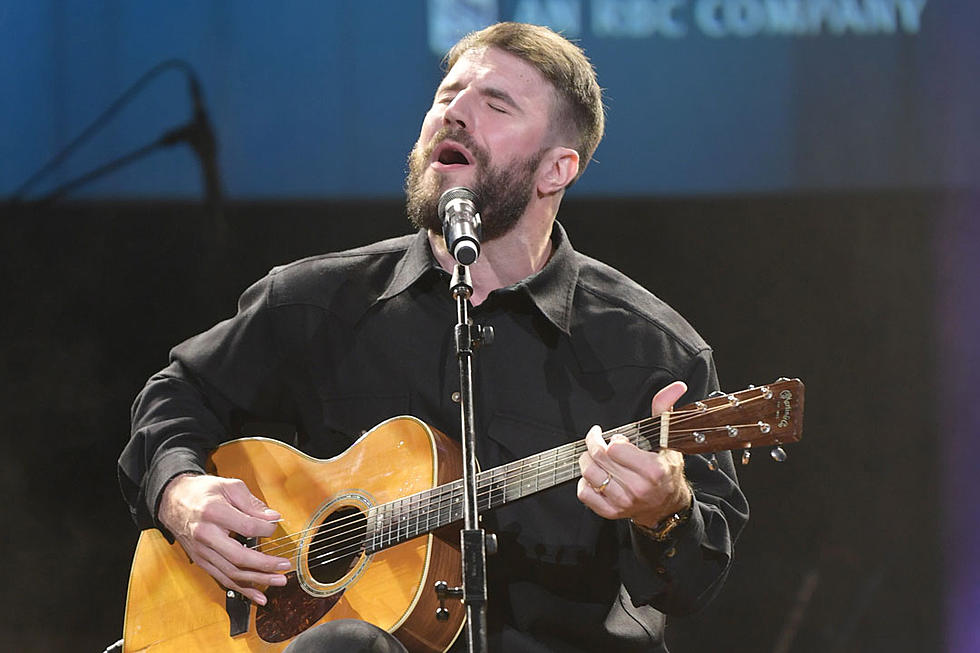 The American singer songwriter, Sam Hunt has grabbed the spotlight ever since he first came onto the sign back in 2014. In just a few years Sam Hunt has taken to radio stations around the globe for his incredible Country hit singles and has rocketed into stardom on the mainstream music scene.

Sam Hunt kick started his career in music by writing for fellow artists within the Country genre. He showed off his talents by creating hit songs for the likes of; Kenny Chesney, Keith Urban, Billy Currington, and Reba McEntire before moving onto following his own dream as a solo artist. So when it was time for his debut album to be released, it's no wonder that it didn't take Sam Hunt long to breakthrough into the charts in his own right.

Montevallo, Sam Hunt's first album release became a major success and broke numerous chart records as it included five singles all of which also hit the Hot Country Songs and became a number one on the Country Airplay four times in a row! One song stood out from all the others and that was "Leave the Night On" as it kept on hitting the number one spot and pushed Sam Hunt to becoming the first Country singer in a whole twenty two years to grab the number one spot across three major Country charts all at the same time.

Sam Hunt is now known all around for his impeccable songwriting and enticing performance skills as he commits fully to making music and giving back to his listeners.

If you love Sam Hunt then whatever you do this coming Fall season, make sure you head on down to see him LIVE in concert at the iTHINK Financial Amphitheatre!