One of the hardest-working groups in music, Zac Brown Band comes to Coral Sky Amphitheatre on Saturday 19th October 2019 for the second night in a row! The band will be performing as part of the Owl Tour, their third consecutive 2019 tour, and for this incredible show they've got brand new material waiting in the wings! ZBB will be supported by "cosmic country soul rock band" Lukas Nelson & Promise of the Real! 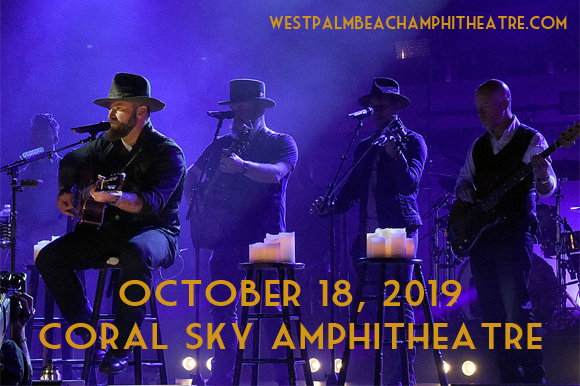