There's no irony for east coast OneRepublic fans singing along to the band's newest single, "West Cootwqast," this fall, as the poprock hitmakers will make their stop in iTHINK Financial Amphitheatre. Fans from the Florida East Coast will surely be thrilled this Saturday, September 3, 2022, as Ryan Tedder and the rest of his band will perform their newest sun-dappled throwback single called "West Coast," along with the more contemporary songs from their most recent album Human. With the Grammy-nominated Christian rock band Needtobreathe, OneRepublic will give their fans a concert experience worth the wait. So place your ticket orders now because you don't want to miss this concert event! 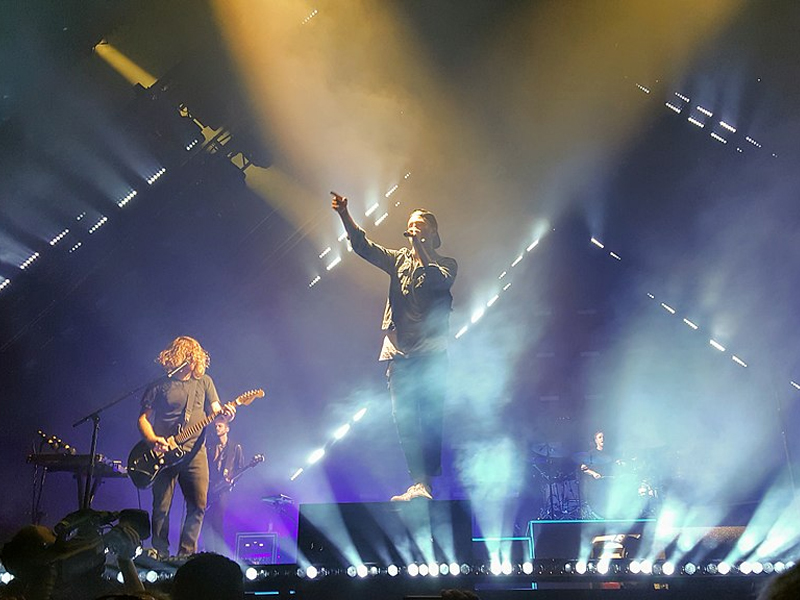 Considered as one of the most relevant alternative pop-rock bands in the world today, OneRepublic has proven their prominence in the music industry through the countless awards they have garnered in their two-decade career. Aside from their notable hits such as "Apologize," "Secrets," "Good Life," "Counting Stars," and "All the Right Moves," the band has gained recognition from various award-giving bodies such as the AMAs, Billboard, CMT, Echo, iHeart Radio, The Grammy's and many more.

With their worldwide recognition, the band was able to tour not just in North America but also in the whole world. The band, which comprises Ryan Tedder, Zach Filkins, Drew Brown, Brian Willett, Brent Kutzle, and Eddie Fisher, started touring in 2008 and would tour three times after that. They were able to go on tour with other prominent contemporary pop artists like The Script, Fitz and the Tantrums, and James Arthur.

In this 2022 Never Ending Summer Tour, the band will be touring with the Christian rock band Needtobreathe. The South Carolina rock band is composed of Bear Rinehart in lead vocals, guitar, piano, Seth Bolt in bass, Josh Lovelace in keyboard, Randall Harris in drums, and Tyler Burkum in rhythm guitar. Known for their hit songs "Multiplied," "Who Am I," "Banks," and "Brother," Needtobreathe was nominated in 2015 for Top Christian Album and Best Contemporary Christian Music Performance/Song in Billboard Music Awards and Grammy Awards, respectively. As the opening act for OneRepublic, Needtobreathe will leave you breathless with their sincere and authentic rock music, which will set the mood before OneRepublic takes the stage.