ARE YOU A DEADHEAD? Don’t miss your chance to see the epic Dead and Company live this October! The unmissable, iconic and extraordinary Dead & Company are performing live at the iTHINK Financial Amphitheatre on Wednesday October 6th 2021 – don’t miss your opportunity to see them live and doing what they do best! Book your tickets and grab your fellow fans – come prepared for a night of excellent rock, and unforgettable music! Reserve your space now! 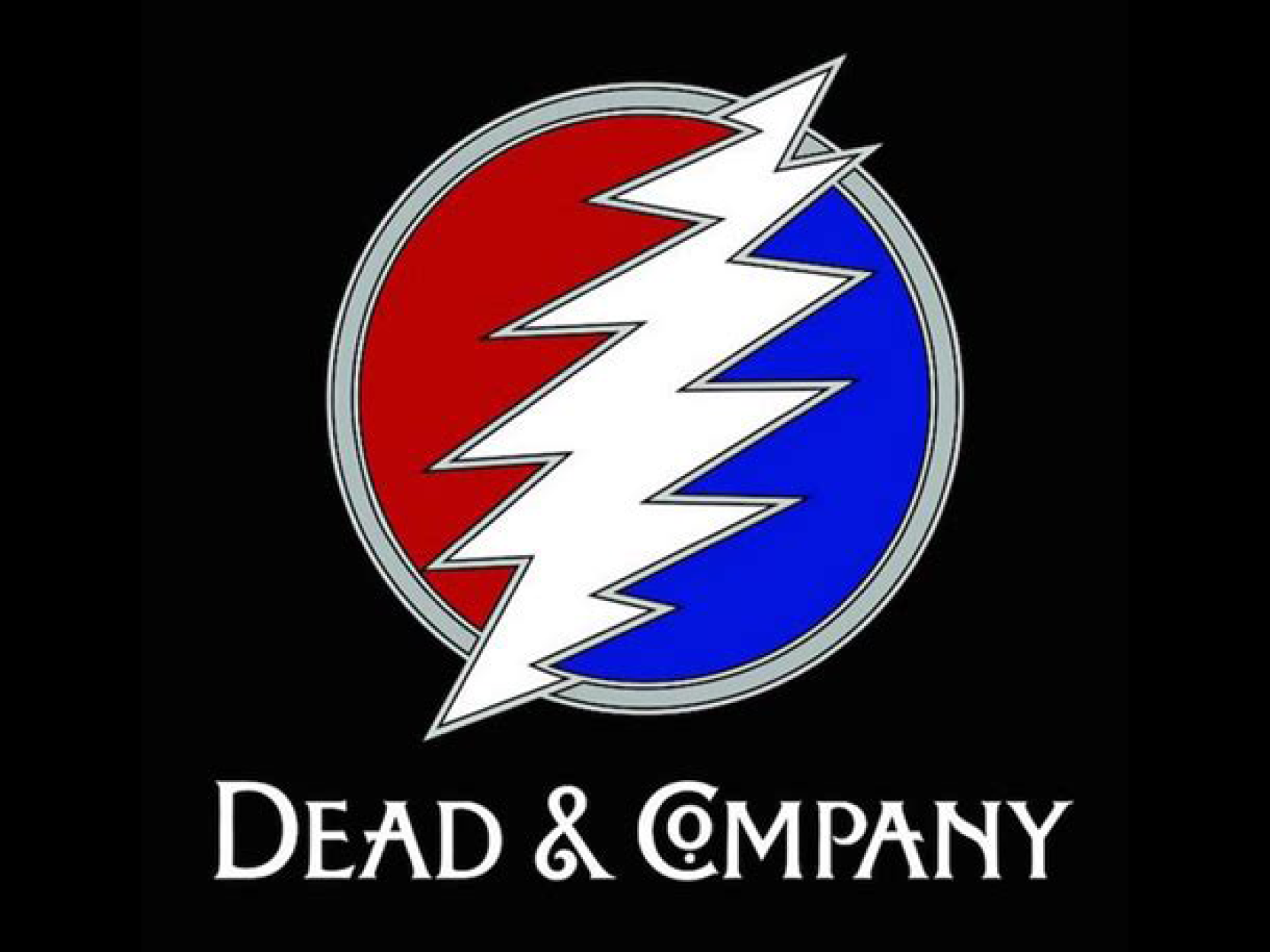 Dead & Company comprise part of the original pioneers of rock – the Grateful Dead – the unmistakable and rocking Rock Band from the 1960’s. Pioneering an eleclectic fused style of rock, country, jazz, and more into what is one of the most influential sounds from their era. The Grateful Dead has impact music around the world and was ranked as one of Rolling Stone’s top and greatest artists of all time!

Dead & Company was formed out of a friendship between the band members including the former Grateful Dead members, Bob Weir, Mickey Hart and Bill Kreutzmann after they met John Mayer in late 2011. Other members of Dead & Company include Oteil Burbridge and Jeff Chimenti.

Their performance is a “psychedelic sprawl that showcases the individual talents within the band as well as the deft ensemble playing this group is capable of.”

“Even to see this iteration of the Dead feels like a St. Stephen-induced miracle. At 72, Bob Weir’s voice retains the ragged weariness of a spiritual vagabond and the ageless cowboy fortitude of Jack Palance performing one-armed pushups at the Oscars. His rhythm guitar playing remains rugged and steadier than when he first discovered Garcia playing the banjo alone at a Palo Alto music store on New Year’s Eve, 1963.”

Experience a one-in-a-lifetime and one-of-a-kind performance that is Dead & Company – book your tickets today!