The chart topping country mega star – Thomas Rhett embarks on his headline tour dates for 2020 and has announced the exciting news of special guests for his live shows! Joining him on the road is Cole Swindell who has also been an explosive artist on the scene. Both of these unmissable acts will be coming down to Coral Sky Amphitheatre on Saturday 20th June 2020! If you love country music – grab the chance before it's too late as you'll definitely not want to miss this! 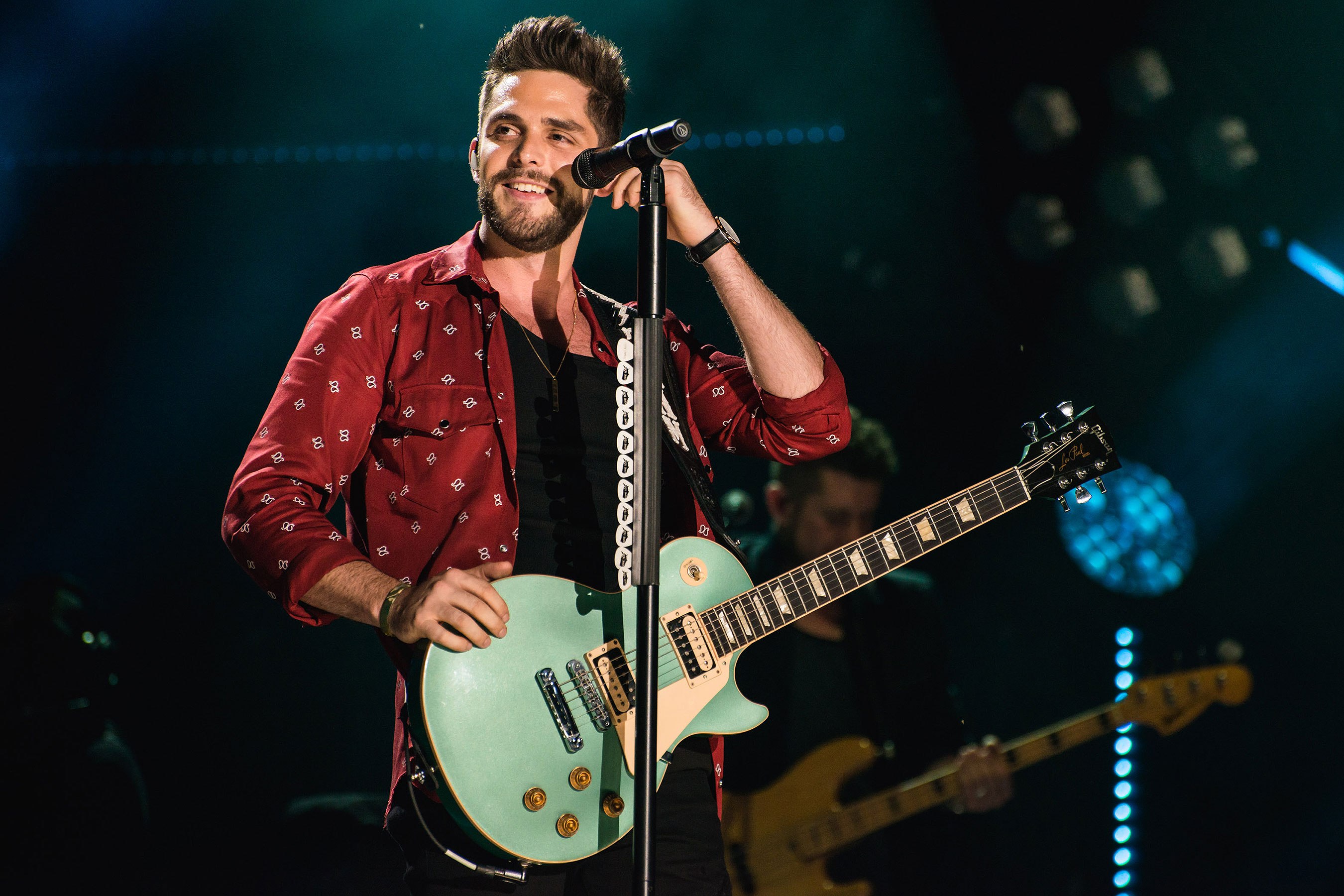 Thomas Rhett has been storming the world with his impeccable album releases throughout the last few years ever since his first back in 2013, with the amazing, It Goes Like This (2013), Tangled Up (2015), Life Changes (2017). and Center Point Road (2019) – these records have given him the platform he's needed to progress in his career and make his way straight to the top! With a long list of chart topping singles, Thomas Rhett has gained fans all around the world with his number one tracks such as; "It Goes Like This", "Get Me Some of That", "Make Me Wanna", "Crash and Burn", "Die a Happy Man", "T-Shirt", "Star of the Show", "Craving You", "Unforgettable", "Marry Me", "Life Changes", "Sixteen", “Remember You Young” and "Look What God Gave Her" – just to name a few! His career is now at an incredible and exciting level as he showcases his headline dates!

The Country superstar, Cole Swindell has been transforming his career over the last few years and has been making a name for himself across North America with his sensational hit songs that have reached across radio stations far and wide and led him to make his fan base very happy with outstanding tours, such as his headline shows and his support slots along side some of the biggest artists in country to walk the earth such as Luke Bryan and more. As he grabbed the spotlight first as a songwriter, creating records for fellow musicians and vocalists, Cole Swindell is now a highly respected solo star in his own right with the likes of; "Chillin' It", "Hope You Get Lonely Tonight", "Ain't Worth the Whiskey", "Let Me See Ya Girl", "You Should Be Here", "Middle of a Memory", and "Flatliner."

Join both of these incredible artists as they take to the Coral Sky Amphitheatre stage in the summer of 2020! It's going to be high energy and good vibes all the way as they both give their very best in a live performance setting! Tickets are available to book online today – don't miss out on securing yours!