It's time again to welcome the incredible Zac Brown Band back to iTHINK Financial Amphitheatre on Thursday 17th September 2020! As the talented group head out on their 'Road with The Lions' tour dates, Zac Brown Band will be bringing their latest material from their most recent album release Owl and also aim to celebrate their fierceness with their most exciting performance yet! Get ready to ROAR! 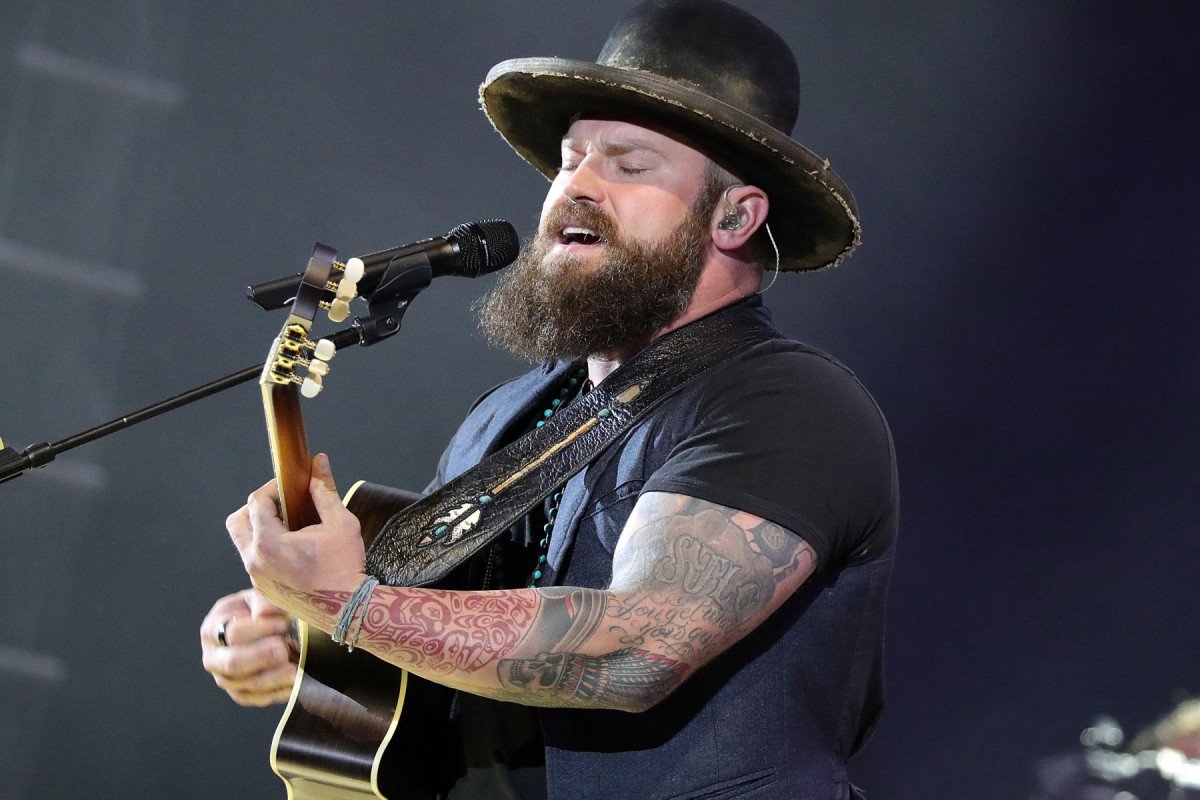 “Our summer tour is inspired by the folklore surrounding the figure of the lion. I am a Leo, and all of the guys in the band are lions,” said Zac Brown. “They exemplify strength, courage, intelligence, and loyalty, and work in tandem to defend their territory and one another. The crowd is our pride – rooted in togetherness and fiercely loyal. They always show up for each other, no matter what, just like our fans always show up for us. We can’t wait to hear you roar with us!”

Their long standing career has given them a whopping scene studio albums released to this day and extra recordings along the way including a greatest hits record and so much more. With their mind blowing popularity from their dedicated fans, Zac Brown Band have found themselves at the top of the charts with thirteen of their own singles along with reaching onto the Billboard Hot Country and Country Airplay with a total of sixteen songs to this day.

With their album releases, Zac Brown Band have grabbed incredible certifications for their work such as triple platinum for their debut album The Foundation. Since then they have become known not just for their studio work, but more notably for their live performances as they always give a night to remember and ensure an unforgettable experience for the listener!

Get ready as 2020 is set to be their greatest year yet! Tickets available online NOW for their upcoming Roar with The Lions dates!