The musician who won the Billboard Music Awards' 2022 Top Country Tour is back, Eric Church returns to the stage to deliver his first open-air tour in more than a decade. So get yourself some tickets and come see the "season of sunshine with some fellow outsiders who shine brightest when the sun goes down." At iTHINK Financial Amphitheatre on Friday, September 29th 2023 and he brings along Whiskey Myers for an all-night gig that’s sure to please! During the first day of public sales, more than ten of the initial dates were entirely sold out, so don’t wait around. 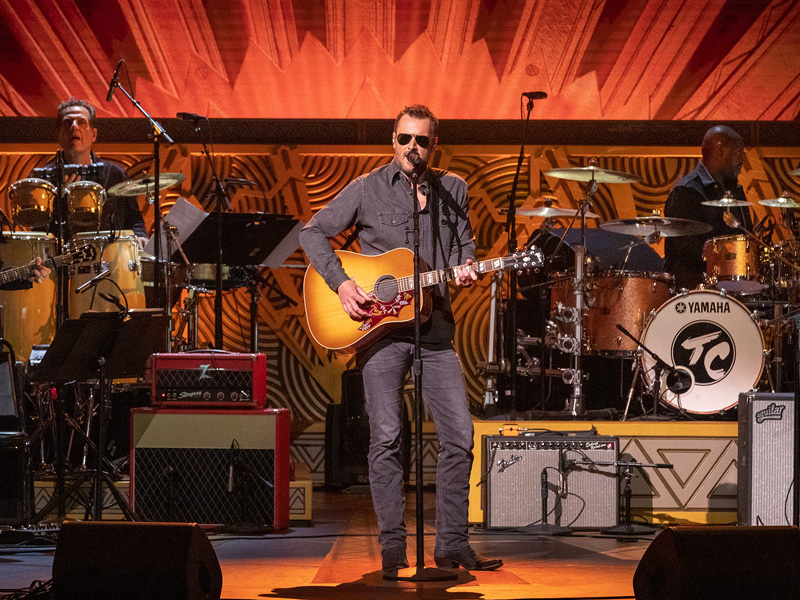 Eric Church’s debut album from 2006, Sinners Like Me, spawned three songs on the Billboard country charts, including the top 20 successes "How 'Bout You", "Two Pink Lines", and "Guys Like Me". His second album, 2009s Carolina, delivered three additional singles: "Smoke a Little Smoke" and his first top 10 successes, "Love Your Love the Most" and "Hell on the Heart".